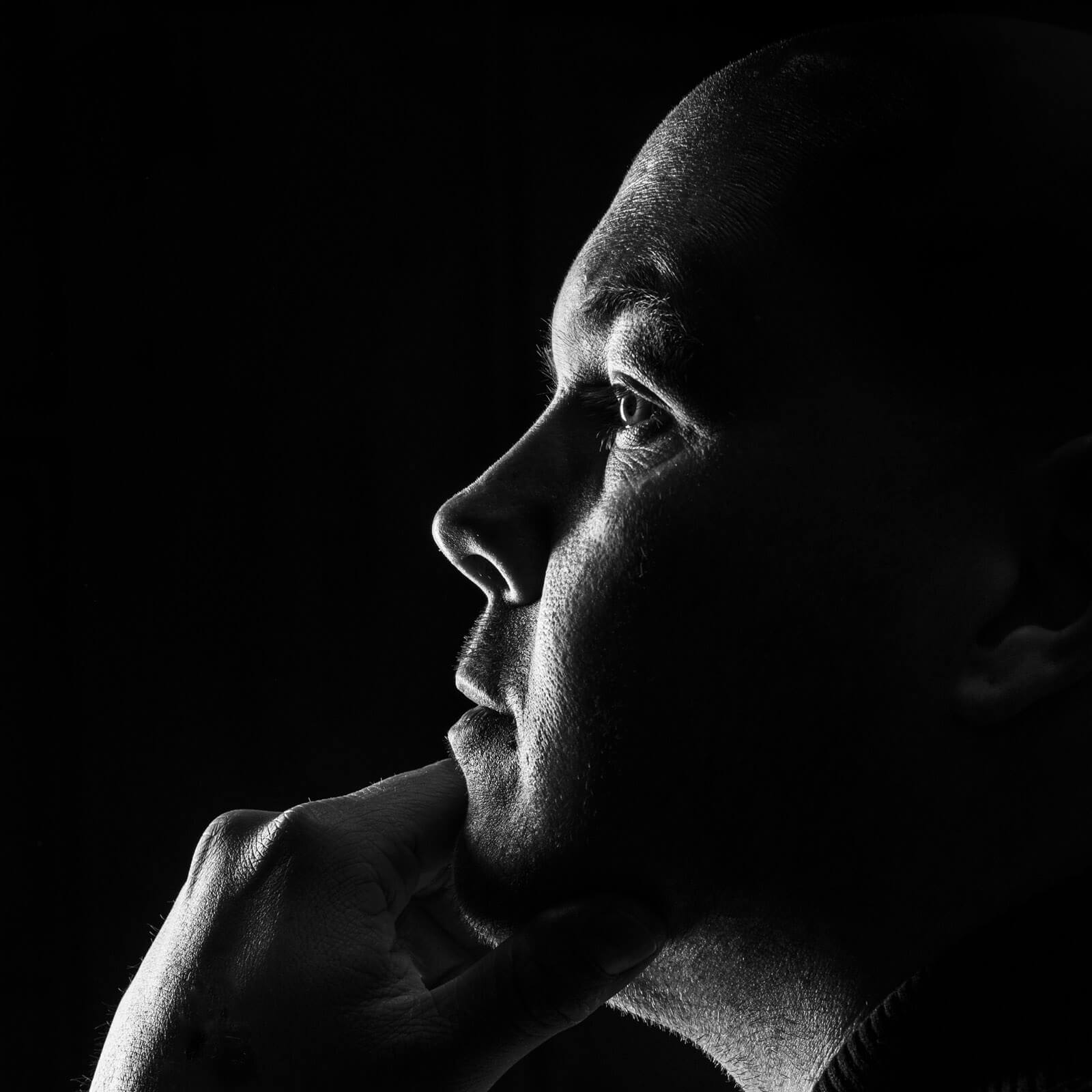 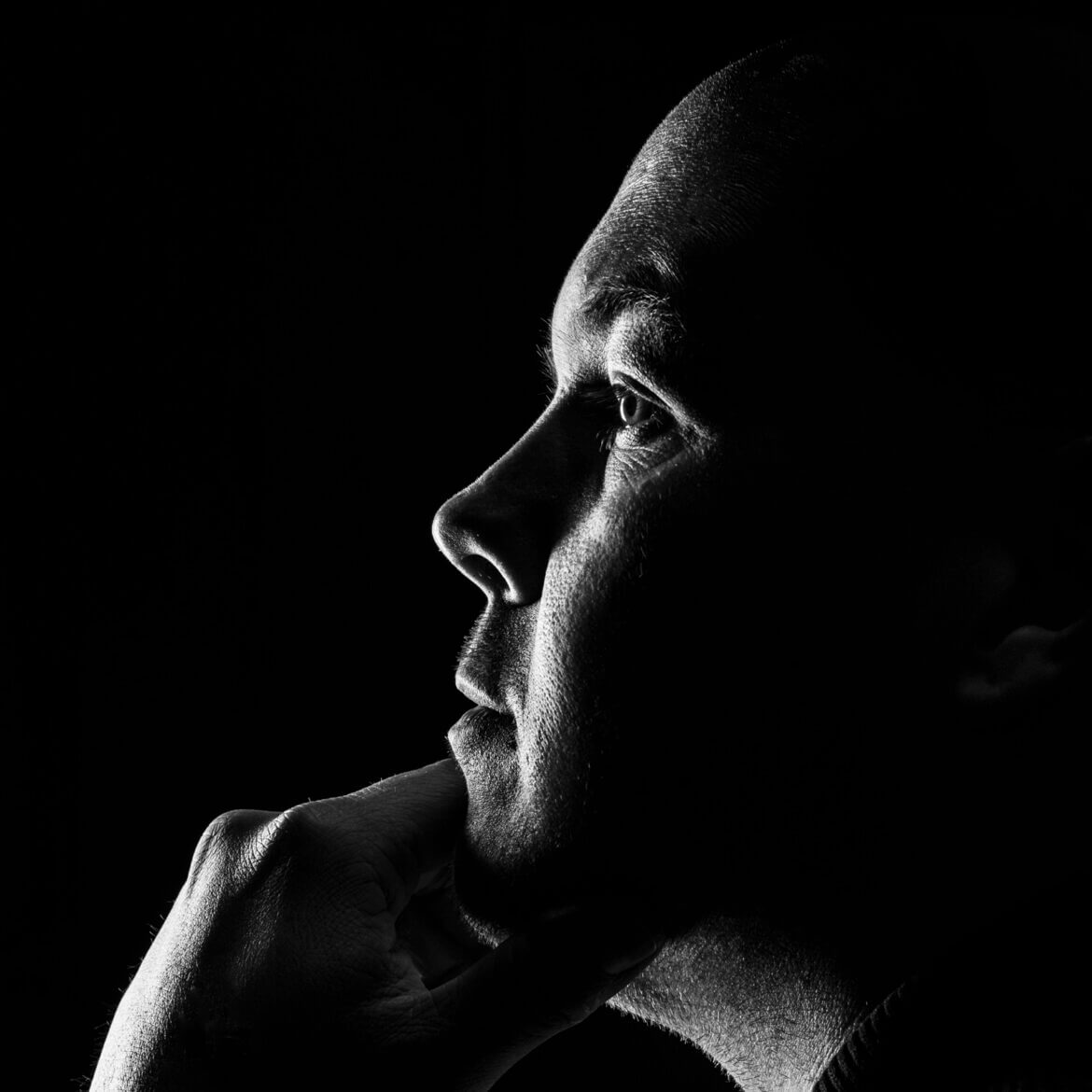 We Are The Brave Radio

We Are The Brave Radio brings you the latest and greatest music from techno heavyweight Alan Fitzpatrick. Alongside the label boss’ live recordings and studio sets, the show delivers guest mixes from Alan’s label roster and DJ peers. Expect 60 minutes of the very freshest, most exclusive new music from the cutting edge of the techno scene. We Are The Brave, We Do What We Want.

Having enjoyed a breathlessly successful 2016, there can be no doubting Alan Fitzpatrick’s position as one of the most influential electronic artists of the moment. Pumped up by yet another series of head-turning productions over the previous twelve months, the Englishman’s profile continues to transition rapidly from the techno underground towards the electronic music main stage , attracting significant attention from BBC Radio 1, Mixmag and Resident Advisor and elevating Fitzpatrick to the position of global headliner. A status supported by the launch of Fitzpatrick’s own multi-faceted We Are The Brave label brand with its all-conquering debut single ‘We Do What We Want’, and the release of a critically acclaimed Fabric 87 mix compilation.

Already a universally respected and in-demand producer, Fitzpatrick has succeeded in carving out his own musical niche within the ever-expanding genre of techno, earning him the reputation of a seemingly unstoppable source of hit music. Tracks such as ‘We Do What We Want’ (THE tune of summer 2016, heard everywhere from BBC Match Of The Day to Annie Mac on Radio 1 to KFC!) ‘Love Siren’, ‘Truant’, ‘Skeksis, ‘For An Endless Night’, ‘Always Something For Nothing’ and ‘Reflections’ (a BBC Radio 1 Essential New Tune) have all topped sales charts since 2009, drawing high praise from peers and tastemakers across genre divides for the vibrancy, originality and inventiveness that has come to characterise Alan Fitzpatrick’s music. Whether he is adding diva vocals to cavernous beat workouts, fusing emotive chord sequences with trademark heavy-funk grooves, blending jungle beats and hardcore bass lines with barnstorming techno dynamics, or conjuring up sumptuous low-slung soundscapes; Alan Fitzpatrick knows how to move your mind, body and soul by delivering tracks that stand out from the norm.

As if this impressive succession of high impact, floor-filling bombs was not enough to sustain the best-selling artist, a new sound has emerged from Fitzpatrick’s sonic palette; broader in its range and rooted in experiments with more soulful or deeper influences from across electronica, breakbeat, dub and house. Yet despite spreading his musical wings, Fitzpatrick’s magic touch remains with this latest stylistic departure producing some of his biggest hits to date in the form of stand-out releases for Drumcode, B-Pitch Control, Hotflush Recordings, Hypercolour and 17 Steps, plus remixes for Roisin Murphy, Leftfield, Gorgon City and Moby plus not forgetting his remix of Trus’Me ‘I Want You’, a huge Ibiza anthem and a unanimously popular choice for DJs spanning the club spectrum through the latter half of 2014. All of which further reinforces the necessity for observers of all things techno to recalculate what it is that they can expect from an Alan Fitzpatrick record.

The same intuitive sense that Fitzpatrick possesses in the studio is also evident when he steps into the DJ booth. A regular guest at a long list of high profile clubs across the globe and an alumnus of the coveted BBC Radio 1 Essential Mix, Fitzpatrick has a global profile. Fans from all over the world are attracted to the energy of Fitzpatrick’s trademark tough, hooky grooves and incendiary beats molded together with cerebral moments of emotive melody, the man from Southampton can be found headlining events across Europe, North America, Asia and South America, including his own We Are The Brave parties and festivals such as Tomorrowlands, Creamfields, Lovebox, Parklife, Junction 2, Hideout, EDC Las Vegas and a busy Ibiza season playing for El Row at Amnesia, Paradise at DC10 and hosting his own We Are The Brave four-date take-over as part of Do Not Sleep’s season long residency at Sankeys.