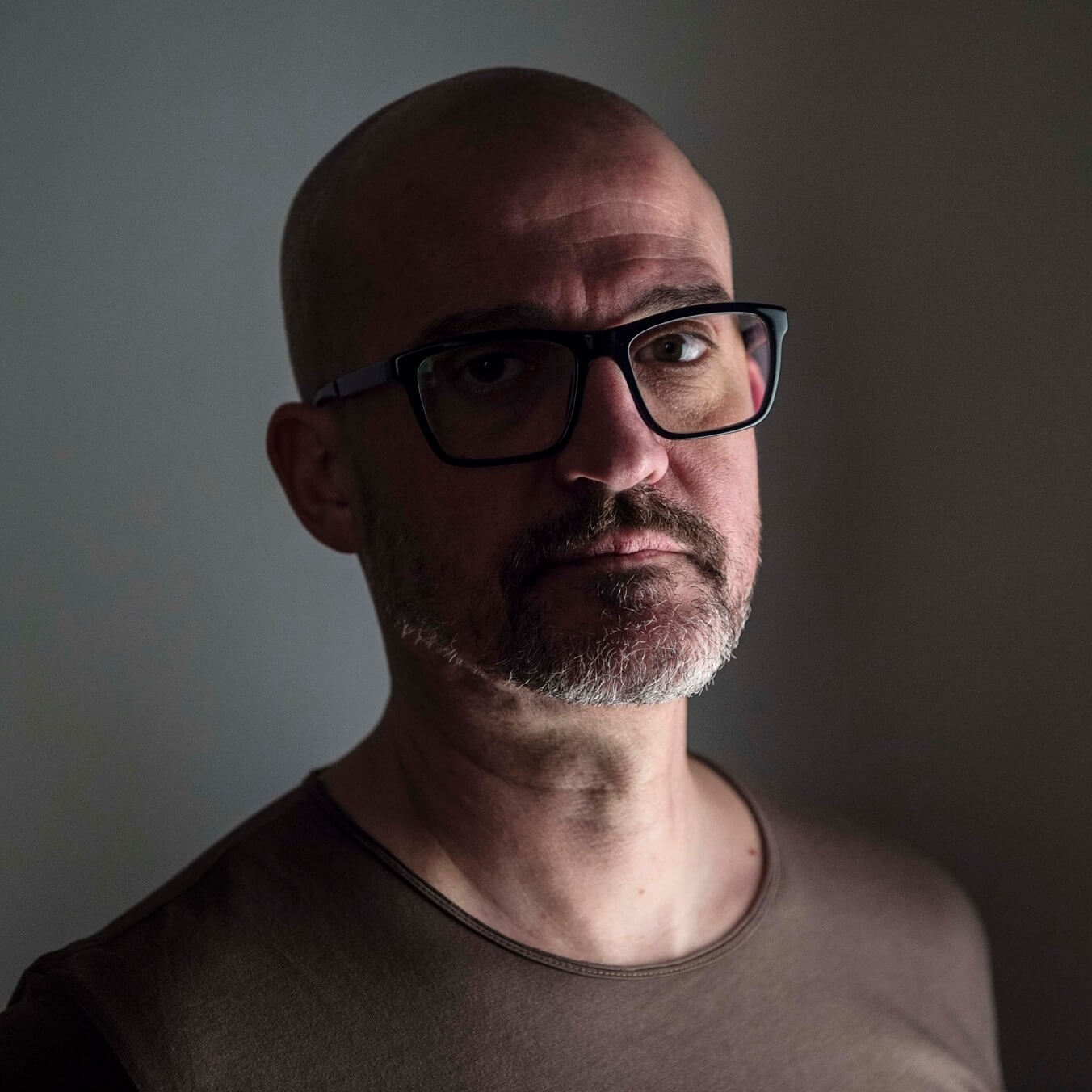 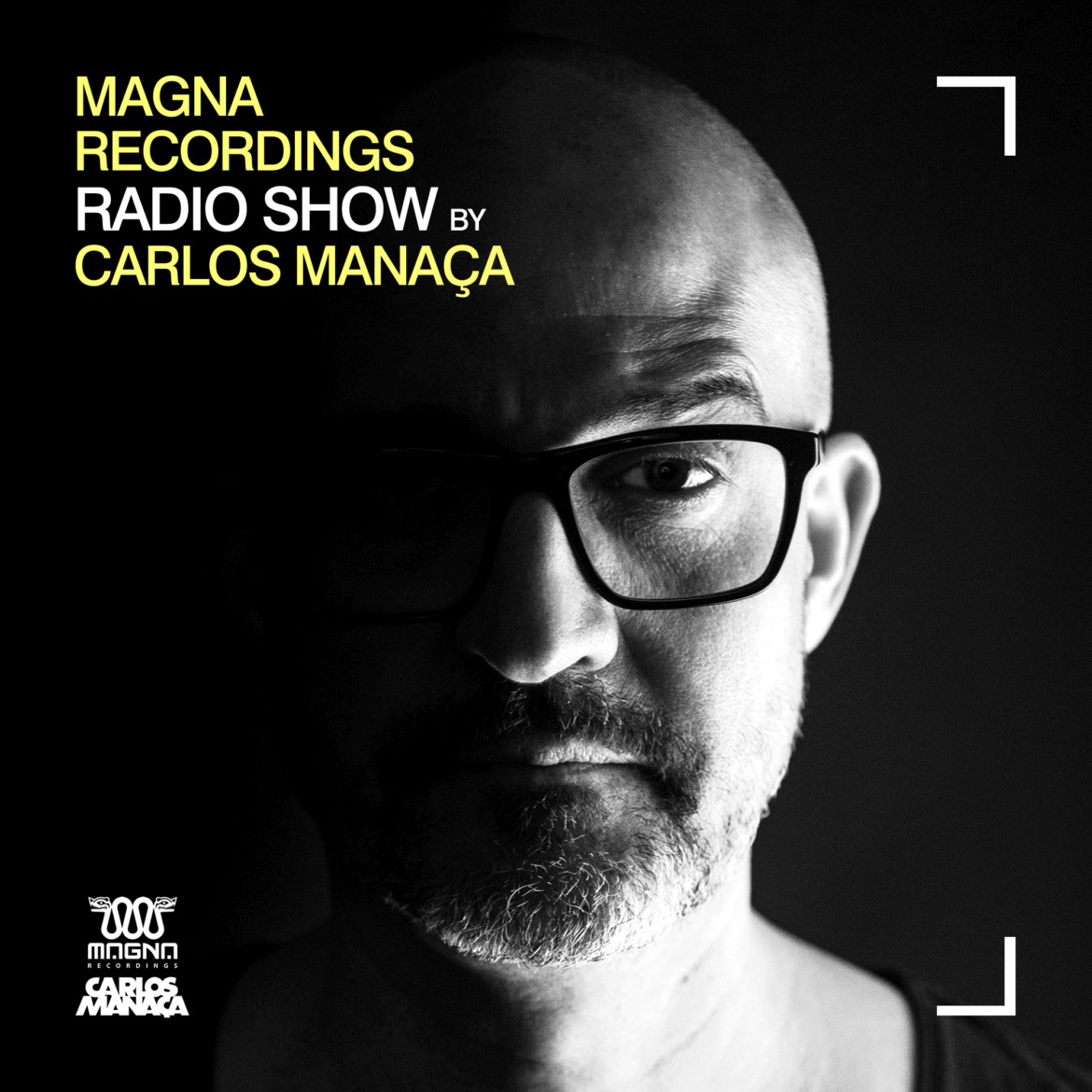 Carlos Manaca is one of the well-known Portuguese Dj’s / Producers. His career started in 1986, in his hometown, Barreiro, near Lisbon, the Portuguese capital. Being one of the Portuguese Dj’s involved in 1989’s Acid House movement, it was when he moved to the North of Portugal that his career took off. As resident Dj of two of the most important clubs in the North of Portugal, “Cais 447” (1992 to 1995) and “Rocks Club” (1995 to 1996), played with almost all of the International Dj’s. Name like Armand Van Elden (1995), Danny Tenaglia (1995), Josh Wink (1995), Laurent Garnier (1996), Underworld playing live (1996), Jeff Mills, Ritchie Hawtin, Dj Sneak, among many others played in Portugal, for the first time, at “Rocks Club”, making this club an reference in Portugal and abroad.

In 1996 starts to work with the Portuguese Agency X-Club and decides to become a full time freelance Dj, with an experience of 10 years as a resident in several clubs.

As a producer, his work begun in 1994 with the Portuguese live act “O.L.N.”, an Oporto duo formed by Paulo Rocha (now Paul Jays) and João Correia. O.L.N.´s first 12″ was immediately picked up by Kaos Records in Portugal and then TRIBAL AMERICA / UK in 1995, as O.L.N.-“Oporto Deep Cuts EP”, featuring two Carlos Manaca’s remixes of “Reboot 144” and “Places of Pleasure”. In 1997, decides to create, with Paul Jays, a label called MAGNETIC RECORDS (which only had one release, M-System’s “Most Anything”), and in 1999 both create MAGNA RECORDINGS PORTUGAL, one of the well known and respected Portuguese Dance Labels.

In 2000 releases his first mixed compilation called “PURE ELEMENTS of HOUSE” (Universal / X-Club) that rapidly sold more than 10000 copies (meaning a GOLD award regarding sales) and in 2001 is on the Portuguese DANCE CLUB Magazine front cover (with his partner Paulo Rocha), mixing also the cover mount CD called “Fresh Fruit”. In 2005 is again on the cover of DANCE CLUB, this time celebrating the 5 Years of MAGNA RECORDINGS, and also mixes the cover mount CD of that issue.

In 2001 co-produces Manaca, Chus & Ceballos “The Strong Rhythm”, a track released by Stereo Productions (2001), and by Magna Recordings (2002) (and later licensed to several other Labels), included in Deep Dish’s “GLOBAL Underground: Moscow”, and reaching sales charts all over the globe. This allowed Carlos Manaca to play in countries like Luxemburg, Poland, Croatia, Germany, Mexico, Russia, USA, Bulgaria, Holland, several times in Japan and Spain, where he plays since 1993, and where he lives since 2002, after finishing an Audio Engineering Degree in SAE Institute Madrid, the well known English Audio College.

In 2009, “The Strong Rhythm” was remixed by Canadian Producers D-UNITY and stayed for 3 weeks as #1 at Beatport’s Minimal Chart.

Carlos Manaca participated in 2003, 2004 and 2005 in one of the biggest Portuguese Dance events: ”OLA LOVE 2 DANCE”. Sponsored by the well known ice cream Unilever brand “OLA” (named Wall’s in the UK, and Frigo in Spain) and taking place in the incredible “Pavilhao Atlantico” (an wooden covered multipurpose amazing space that hosted Madonna’s 2006 Tour, among others) located at Lisbon’s riverside, “OLA LOVE 2 DANCE” presented worldwide known artists such as Roger Sanchez, Silicone Soul, Junior Sanchez (2003), Deep Dish, Francois Kevorkian, Dj Sneak (2004), Tiesto, Steve Lawler, John Creamer, Behrouz (2005) having as much as 20000 people attending to the events. In 2004 Carlos Manaca mixes the official CD/DVD of “OLA Love 2 Dance” which presents images of the event and interviews with some of the artists, included with the audio mix CD, and that won the prize of “Best Portuguese 2004 Mixed Compilation” by the Portuguese magazine DANCE CLUB.

In 2011 Carlos Manaca celebrates “25 Years” as a DJ, but he’s more busy than ever… He is one of the main Portuguese DJ’s and one of the Producers responsible for the so-called “Portuguese Sound”. His sets are very characteristic, full of ethnic influences where percussions are the main elements…