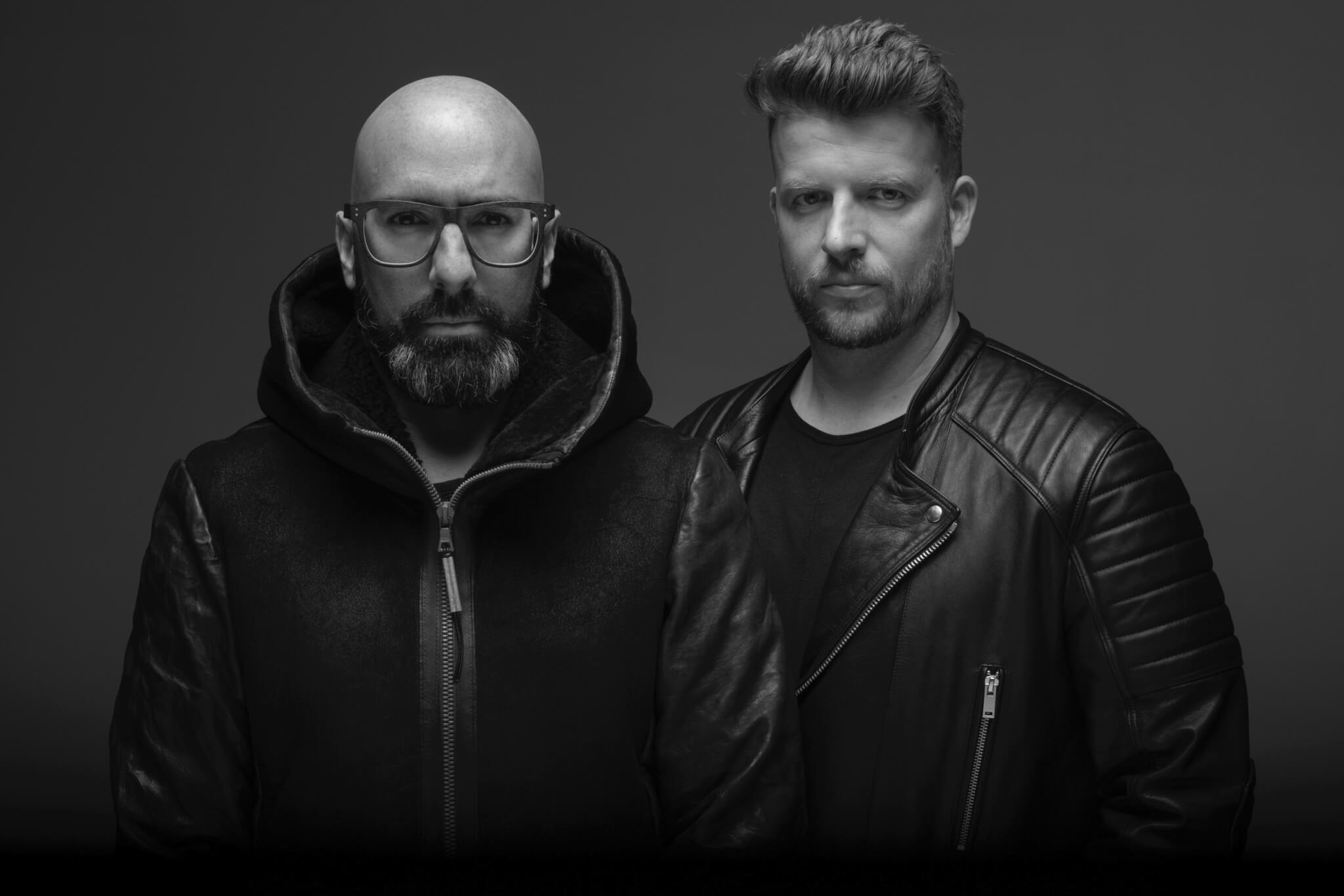 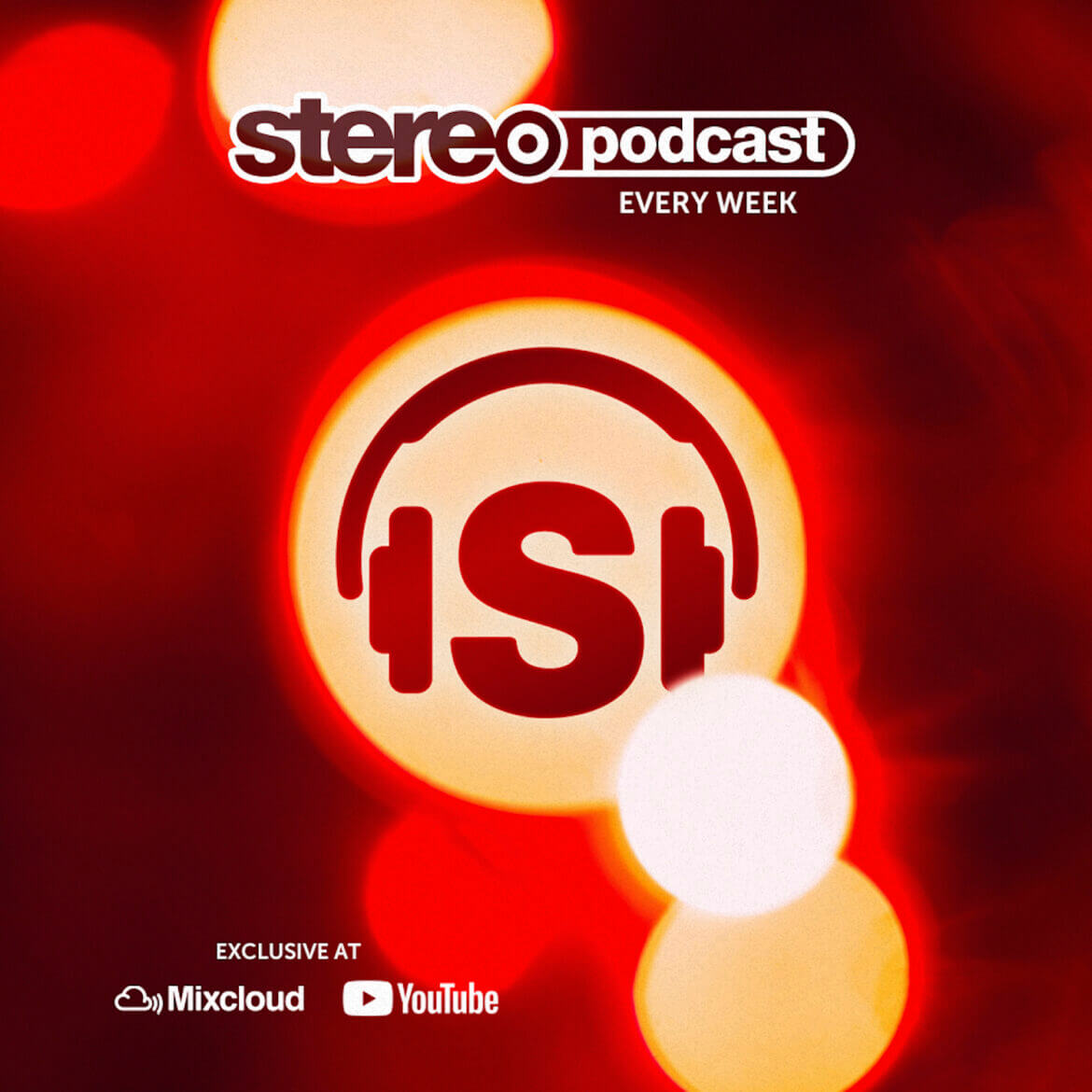 Stereo Productions is synonymous with exciting electronic music today. The label has emerged as the figurehead of the hugely prolific Spanish electronic music scene. The acclaimed label has been at the cutting edge of club music for well over two decades; now, it takes to the airwaves with a new weekly radio show. Featuring exclusive live performances, cutting-edge studio mixes, artist profiles, and previews of exciting material on Stereo Productions, […]

Chus & Ceballos’s music is synonymous with all that is exciting about electronic music today, having emerged as the figure head of the hugely prolific Spanish scene, The Iberican duo has now confirmed his position as a globally recognized DJs and producer, headlining the world’s finest events week in week out.

His acclaimed Stereo Productions label has been at the cutting edge of club music for well over two decades; now Chus & Ceballos takes to the airwaves with a new weekly radio show. Featuring exclusive live performances, cutting-edge studio mixes, artist profiles and previews of exciting material on Stereo Productions, this show is set to be a sure-fire hit with electronic music fans worldwide.

WHO ARE CHUS & CEBALLOS

Undoubtedly, Chus and Ceballos are the most solid, professional pair of Djs/Producers from Spain. Hailed worldwide for their excellent production works, including official remixes for world-renowned artists like Madonna, they display a remarkable versatility enabling them to play in small clubs to life-size festivals. Their marathon DJ sets capture their genuine Iberican character, while their blend of styles between House and Techno lie in perfect harmony, accentuating the unmistakable beat of the percussions. Throughout the past decade, Chus and Ceballos have been the pioneers and creators of the underground movement known as ‘Iberican Sound’. This resulted in the prologue to an important saga for artists and producers, who have chosen Tribal as their way of life. Their evolution throughout the past years has led them to the pinnacle of the global music scene. All these years of hard work, absolute dedication, undisputed professionalism and a constant evolution in sounds have led this infallible duo to the summit of success, bringing them to securing residencies at the best clubs around the globe; Pacha New York, Space Miami, Stereo Montreal, Ageha Tokyo, and many others. Chus and Ceballos represent an invaluable legacy of sound, where their blend of styles is their dogma and the quality their message. In the last year the apparitions in several means of communication including press, radio and television have been numerous. MTV, Pacha Tv, Maxima FM, Loca FM, El Mundo, El País… have been some examples of media where they have appeared. Given Chus+Ceballlos strong, they are probably some of the artists with more capacity to sell, not in vain his more than 10 years of experience have allowed them to create a social fan base incredibly varied that includes a wide range of people from all ages.