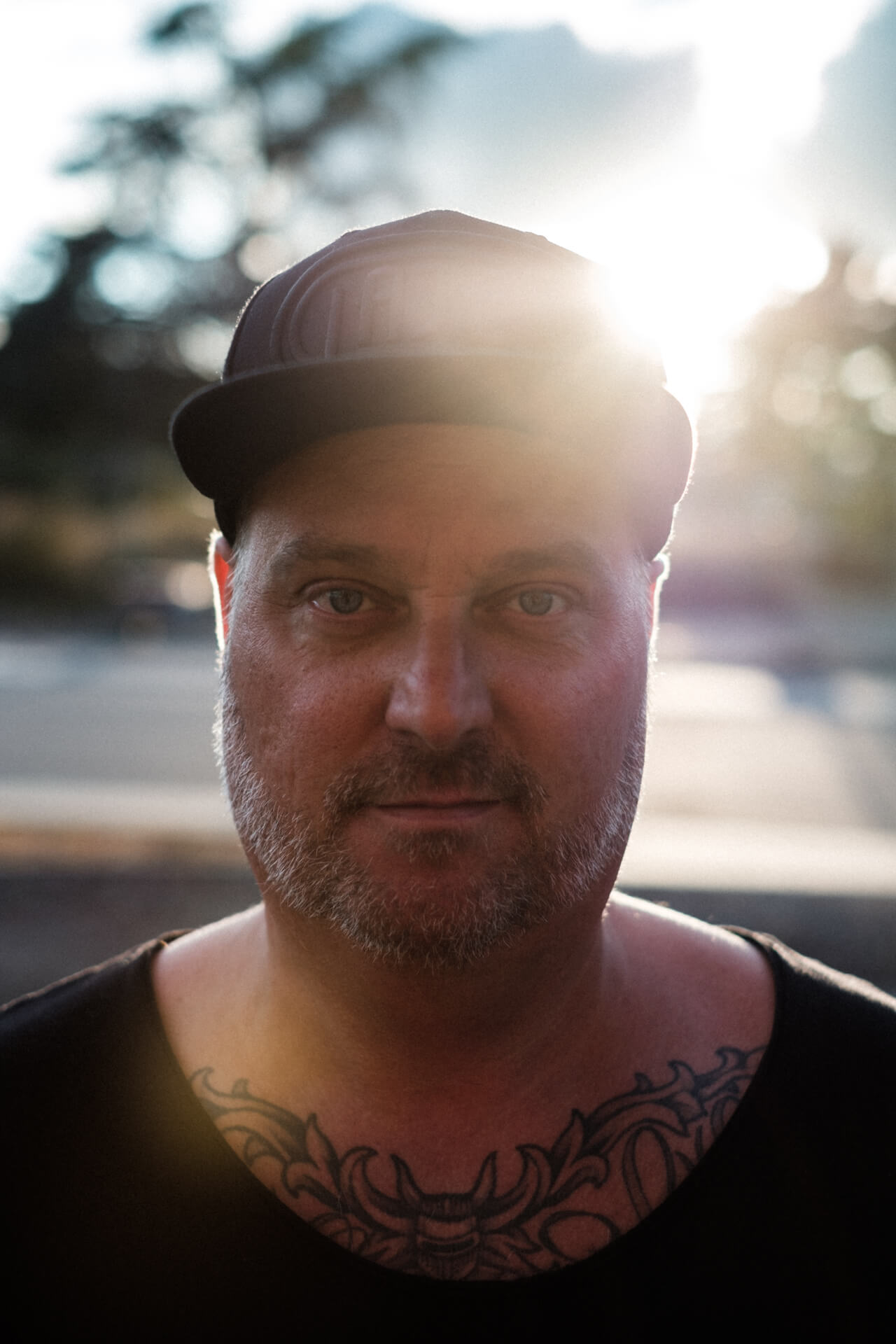 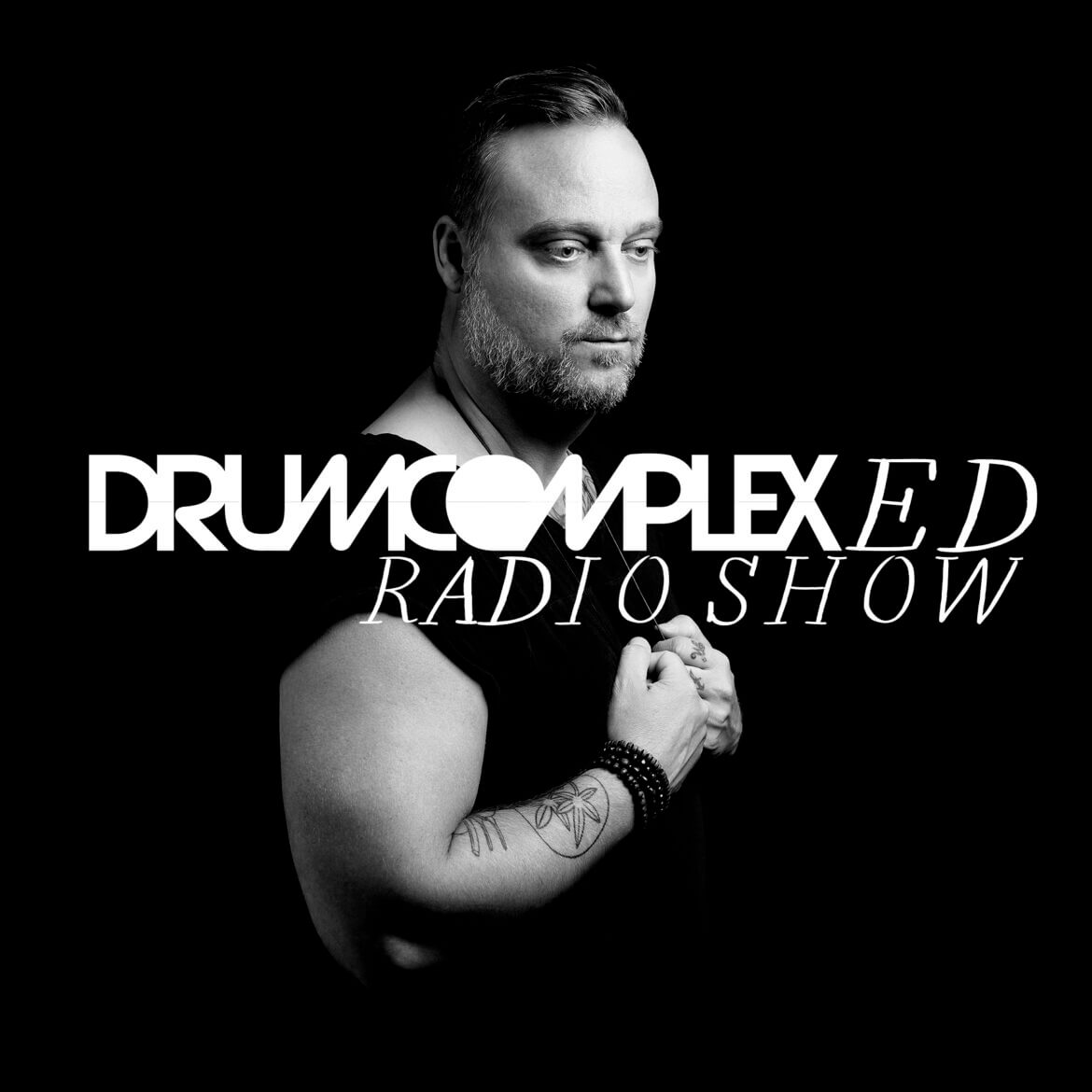 Drumcomplex has been crafting his space

Hoarding two and a half decades-worth of music experience under his belt, Drumcomplex has been crafting his space within the techno industry, as artist and producer and adding label owner to his accolades since 2014. In his weekly show, he features his own live mixes from all around the globe and familiar guests artists.

Work-sharing is not uncommon with Techno duos. On the contrary, it is the rule rather than the exception. On the Techno scene this is only natural. One of the counterparts, with the right training, focuses on the professional record production output, while the extroverted one faces the raised fists of cheering fans on weekends and tries to relax with some quiet time on weekdays. Arnd Reichow, part of the duo Drumcomplex, has been an example of the second type all his life. Daniel, who holds a degree in sound engineering and who is also Arnd’s brother, is an important support – privately as well as professionally. There could hardly be a better way to complement one another.

Who has not at some point asked the question “How complex can Techno be?”As far as Drumcomplex is concerned, the answer must be: Techno can reach a degree of complexity that gets the utmost out of studio work and live performances through a perfect division of work – and has been doing so for the past ten years and more. This is also reflected in the discography: These two cover a range of prestigious Techno labels that would have others drooling: Intec, Bush Records, Complexed Records, Traum Schallplatten, MB Elektronics, Phobiq. Firing on all cylinders, and an emphatically recommended sound system since 2003 is the upshot of all the hard work in the studio which has earned the label mass movement phenomenon over many years.

And what about out there, in front of the crowds? This will raise a smile on the face of anyone who has ever seen Arnd perform in front of a crowd. And why? Because one might well ask the question how, after 20 years of DJing, someone can be so light-hearted and level-headed in their approach at the same time. Maybe it is just that magical spark from the first hour of Techno’s unspoiled core that flares up at each of his sets, and always illumines the crowd a little bit as well. All that acting up around the DJ booth is certainly not for him. Arnd is the DJ who does not disappear backstage to sip champagne when he is done; he is the fan who celebrates the records of the next act together with the rest of the crowd. It is this open and honest style that brings this “Drumcomplex” to people in such a simple manner, so that no one in the crowd is able to resist its almost childlike charisma. A spark of harmony that would be nice to see more frequently on the scene again.