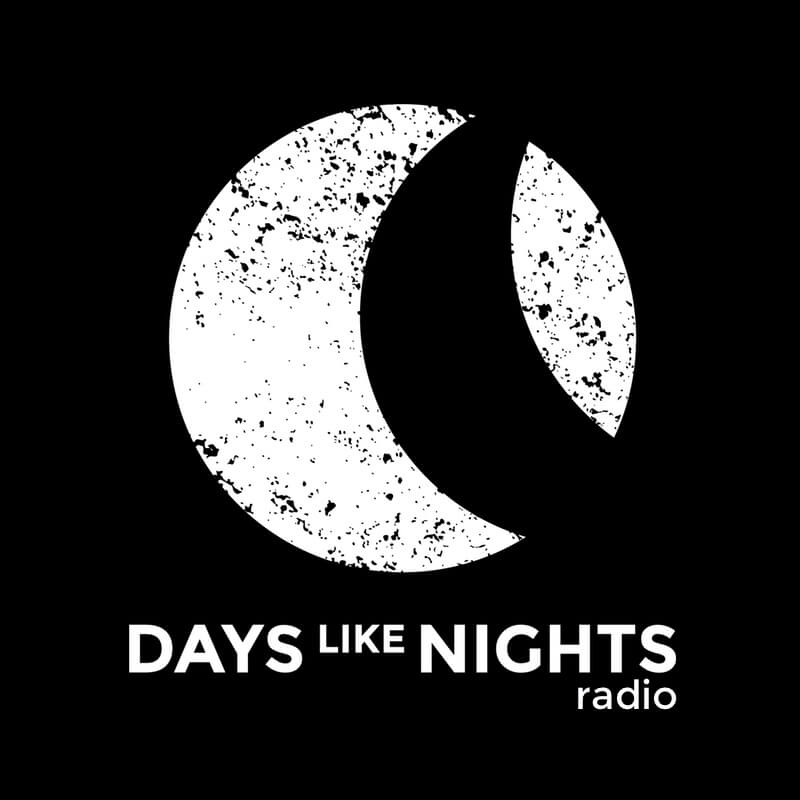 In the DAYS like NIGHTS radio show, Eelke Kleijn plays a selection of his favourite records of the moment

In the DAYS like NIGHTS radio show, Eelke Kleijn plays a selection of his favourite records of the moment. He also brings live mixes from his gigs around the world. Recent guests include Nick Warren, Jan Blomqvist, Petar Dundov, Analog Kitchen and Budakid & Jonas Saalbach among others.

The fact that Eelke Kleijn DJs in his socks and produces in a standing position tells you a lot about what you need to know about him. He never feels more at home than when he’s behind the decks, and there’s no separation between the booth, his studio and the dancefloor. This natural air that he brings to all facets of his music is something that’s reflected in its organic feel, and it has helped his creative identity to shine in a crowded scene.
Three albums into a well-established yet still rapidly ascending career, Kleijn is a artist very much in his element. Success has come on his own terms, without compromise or calculatedness. In the grand scheme of things, he’s an underground artist, but one who has effortlessly made the jump into the wider world when the time and opportunity have felt right. His remixes for the likes of John Legend, Pendulum and James Newton Howard & Jennifer Lawrence are testament to his ability to reach wider audiences without giving up on his core values.

With a background playing piano, guitar and bass and a healthy sideline in composing for film and TV, his productions are imbued with a deep sense of musicality and emotion, always engendering a strong sense of space, place and occasion. His work scoring Hollywood blockbusters like Rush, Parker and This Means War has been met with great acclaim, with plenty more on the way.

His latest artist album, Moments Of Clarity, is the apex of his work so far, blending progressive, ambient, epic breakbeat, deep house and melodic techno in perfect harmony to create an album that is as at home on the dancefloor as it is on the home stereo. It features the soaring track 1,000 Lights, which was originally composed as part of a 670 drone art piece at Burning Man 2018 in memory of festival founder, Larry Harvey. The reactions when he opened his set with it on the Mayan Warrior art car suggested he was onto something special that would form one of the pinnacles of this stunning LP.

DAYS like NIGHTS is becoming an increasingly important part of what he does. Serving as a multi-faceted platform where he enjoys total creative control, it encompasses a label, a radio show and podcast and spectacular parties.

The label has mainly provided an outlet for his own creations, but has supported some of his other favourite artists along the way and will soon expand its roster to help bring through more exciting new talent. His weekly global radio show and podcast goes from strength to strength, bringing the sound of his mesmerising DJ sets to new audiences across the world. The parties — thus far including an event at the world-renowned ADE — combine his love of emotive dancefloor music with stunning locations to provide a truly immersive experience. These different elements all combine to realise his vision as an artist and curator, helping fans to come closer still to his musical world.

Speaking of the near future, he’ll soon premiere his long-awaited hybrid live show, which combines the best elements of live and DJ setups in one package.