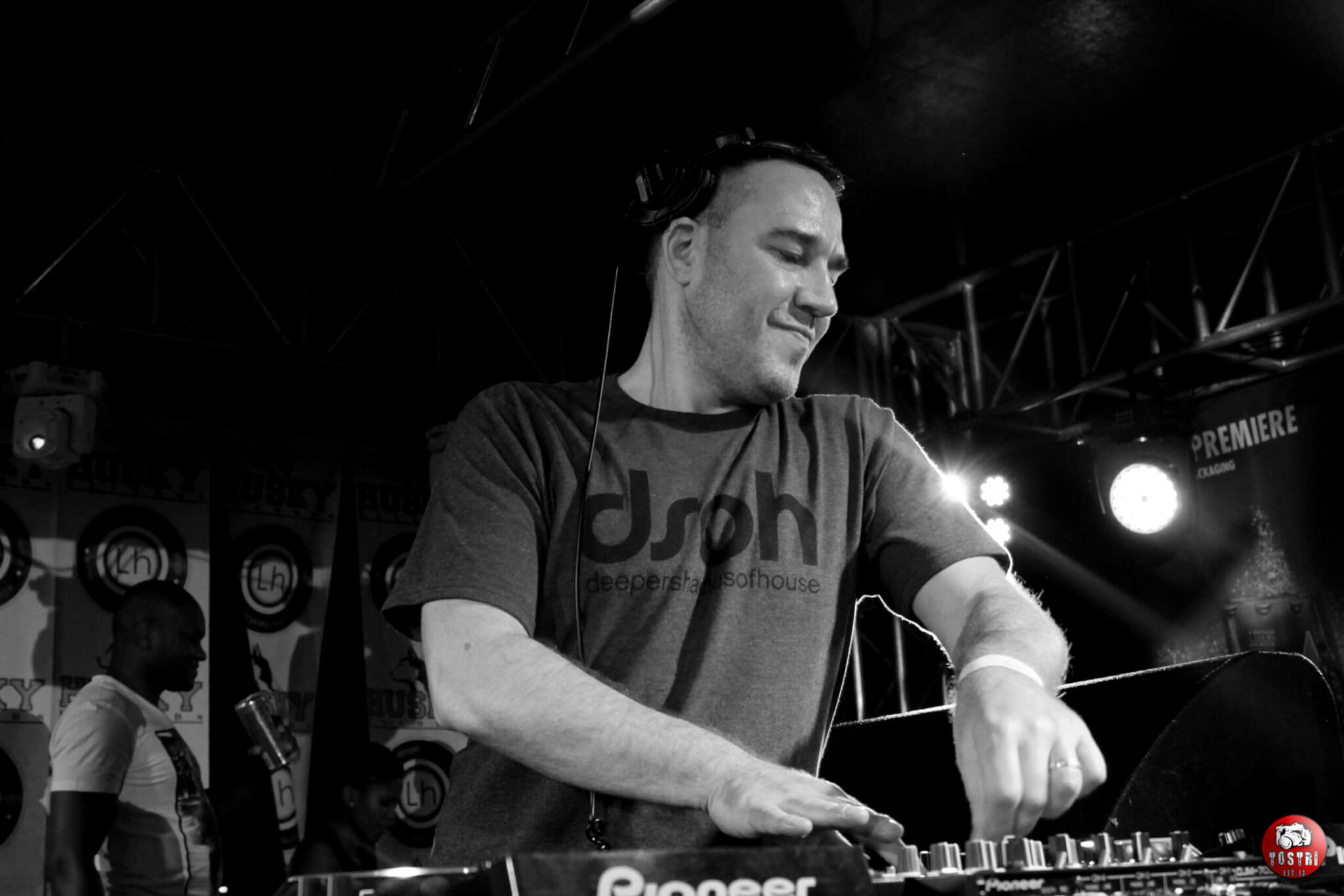 Deeper Shades Of House (DSOH), hosted by Lars Behrenroth is a weekly two hour listener supported Deep House radio program broadcasted and syndicated on over 30 fm, internet, and satellite radio stations all over the world. The show is also available on demand in form of stream, podcast, and download from deepershades.net The first US edition of Deeper Shades Of House was aired July 4th, 2003 on US nationwide XM […]

From his early days DJing at a local dance school in Germany to headlining a 25,000 people music festival in South Africa over 30 years later, Lars Behrenroth has been moving dance floors all over the world. He’s played at world-renowned clubs like DEEP (LA), Distillery (Leipzig, Germany), Motor City Lounge (Detroit), Stereo (Montreal, Canada), Queens (Paris, France) and in the recent years enjoys a massively growing fan base in South Africa. During several tours Lars continues to headline events all over the country alongside Black Coffee, Culoe De Song, Osunlade, Rocco, Ralf Gum, Nick Holder, Atjazz, Charles Webster to mention only a few and has won the South African Dance Music Awards for Best International DJ in 2017 ..

While in Hamburg, Germany Lars attended audio engineering school where he completed his first remix projects in 1996. That very same year, Lars began co-hosting „House Sound of Hamburg“ (HSH) on a local radio station which marks the beginning of his impressive radio career. In 1998 he successfully brought the exclusive mix show to Evosonic Radio, a Europe-wide electronic and dance music radio station. The weekly three-hour show was very successful and hosted guest DJs such as Mateo & Matos, Paul Johnson, and DJ Pierre to name a few. During this time he also signed with Hamburg labels „Records Of Interest“ (ROI) and „Tracks Of Interest“ (TOI) to join the ranks of Knee Deep, Vincenzo, and Lovebirds.

Lars BehrenrothIn 2020 Lars Behrenroth’s highly acclaimed and respected weekly two-hour radio show, „Deeper Shades of House“ is celebrating its 18 year anniversary. The program started out on German radio station Jam FM, was shortly after syndicated on US nationwide satellite XM Radio and can now be heard on several stations worldwide and is always found in the Top Music Podcast charts on iTunes as well as Google Podcasts, reaching over 1/4 million listeners each month. DSOH is a weekly showcase of Lars‘ versatile but very selective musical range and evidence that the way he programs his sets and puts the songs together make him stand apart from the rest. The show also features guest mixes by international DJs and was nominated as Best Podcast in the 2011 and 2013 IDMA in Miami.

Lars has developed his production skills over the past 23 years to the point where he has accumulated an impressive discography over a variety of labels including Freerange, Compost, Sonar Kollektiv, Liebe*Detail, etc. He has remixed artists such as Atjazz, Robert Owens, Liquideep, Dubtribe Sound System, MJ Cole, Arnold Jarvis, The Rurals, Beyonce, Sven Weisemann, Tamara Wellons, Rocco, Black Coffee, among others.

The next logical step on the way to creating a global deep house brand was founding in-house record label Deeper Shades Recordings in 2008. The label is now home to 77 digital releases featuring many new and upcoming artists as well as established names in the Deep House industry.