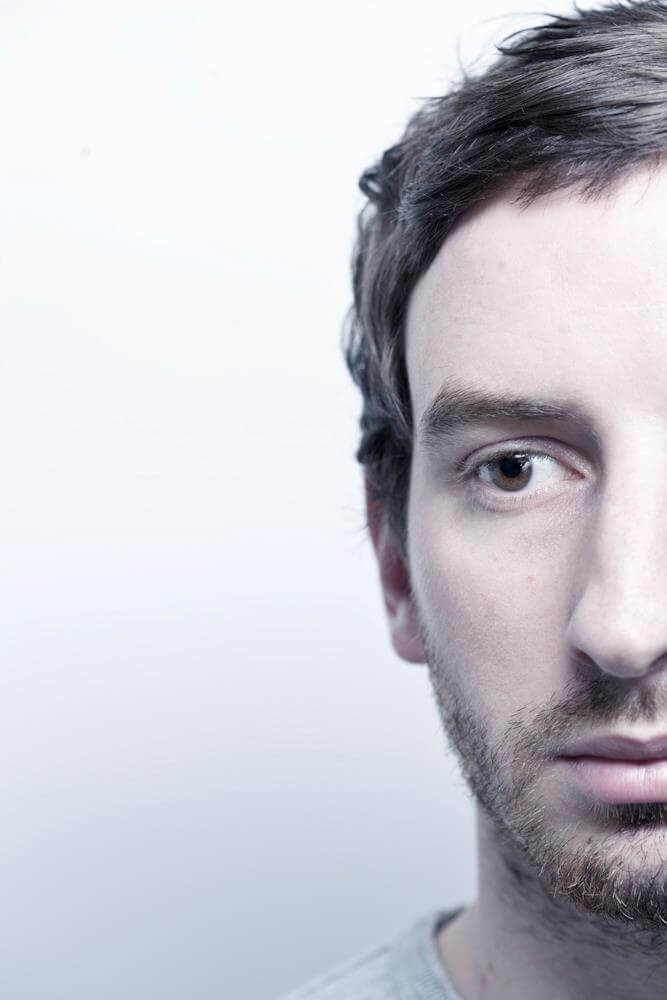 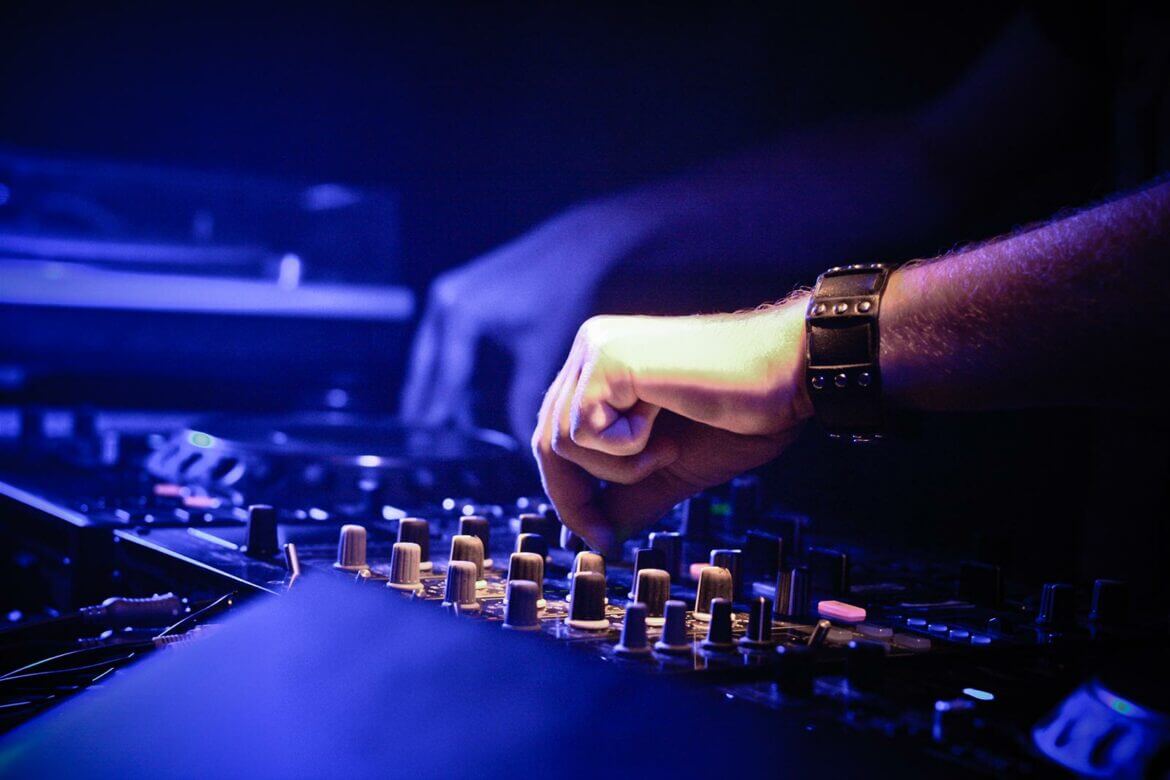 Strip away the awe-inspiring AV spectacles, the peak-time DJ voyages in front of huge crowds the world over, the lofty certifications bestowed upon him by platforms of both academia and electronica – at the core, Max Cooper’s mission as a musician, a DJ and an interdisciplinary artist is all about provoking a greater understanding. So why is the man himself a touch misunderstood?

For once, this is a case of scaling down, rather than up. There is no need to over-play the hand; Max Cooper has been a prominent culture figure of the 2010s. Few have been so successful in interrogating and furthering the intersection between electronic music, visual art, technology and science in the past ten years. As a DJ and live performer, he has featured at nearly every major festival and club that one could list. An instalment in the BBC Essential Mix series; a Cercle livestream inside the Musee Bourdelle that reached hundreds of thousands of fans; ‘Glassforms’, a reinterpretation of Philip Glass’ work; and even a collaboration with Zaha Hadid Architects, mapping projections onto an 18th century castle, variously speak to his thrum of high-profile activity in recent years. Cooper has an arms-length wingspan of achievement. Yet the grand question that keeps his mind ticking as the 2020s begin is, in his own words, “a question of communication.”

Cooper wants to present a diverse palette of experiences without diminishing them – to show you his world on multiple levels, without it ever appearing daunting. And it shouldn’t be daunting: Cooper’s music is lush, emotive and grand, and the way he brings this to life, using everything from binaural sound positioning to 360˚ visual panelling, is meticulous, technical and often powerful to behold. But all the elements are highly accessible. You could, after all, walk through the Aether installation Cooper worked on with Architecture Social Club, or feel the ripples on your fingers when 4DSOUND speakers pushed swells of bass and soaring arpeggios outward from his equipment and into the physical space.

All this adds up to a classic case of electronic exploration that makes use of available technology while referencing that which came before it, and does so in a human way. Cooper points to the groundbreaking artistry of Chris Cunningham’s music videos, and the marriage of score and cinematography in the motion picture Koyaanisqatsi, as blueprints for what he sets out to achieve. “There are often no characters and no speaking, it’s just really impactful storytelling through the medium of abstract visuals and audio,” he says. “That is what I fundamentally aim for. I want to communicate something strong. I want to make an impact on people. And if something is fruitful, I am keen to learn. It’s all a matter of trying as much as possible.”

Yearning for the Infinite, his fourth studio album, is another rich attempt to throw a cast net over this innate curiosity. The project arose through an invitation from The Barbican, asking Cooper to respond to their 2019 theme of “Life Rewired.” On the resultant LP, he continues to till the fertile land of “big chord progressions and micro-glitch detailing” that captivated listeners across previous albums Human, Emergence and One Hundred Billion Sparks. On Yearning, Cooper places more trust in intuition and improvisation than before. Musical parameters are set but non-repeating loops, melodic squiggles and ultra-dense layering of channel help him colour outside the pre-defined lines. One song is a rocket of ecstatic release, the next as still and disquieting as a will-o’-the-wisp. The variation ensures the 50th listen is as rewarding as the 1st.

Ideated and developed in individual chapters, Cooper’s preferred method, and with a number of longstanding collaborators such as film-maker Nick Cobby and mathematician Andy Lomas continuing to work alongside him, the project extends his overarching goal to reach for the sublime and help his audience get there too. Where previous full-length have explored the birth of the universe, the formation of natural law and the inner workings of the mind, Yearning for the Infinite once again deals with immense topics. Placed together, the audio, filmic and concomitant web media speak of parallax, Penrose tiling and the folly of perpetual growth. There is a red line in Cooper-world over hammering the phrase ‘immersive’, but this does the job rather well. As much as Cooper’s shows are an immersion of sound and vision, his projects are an overall immersion of concept. He wants to reach for the sublime, and, critically, help you get there.

This chameleonic quality in his output lends him to varying situations: a viable headliner for both The Barbican and Bangface in the same calendar year, as Cooper wryly points out. A sharp set of hands on the turntables from younger years in Belfast and Nottingham, he still remains as excited about the possibilities of applying himself to warehouse technos circa 7am as high-minded art expos at 7pm. “Both are valid,” and he gives short shrift to those who play gatekeeper at the invisible walls between them. The mutual power, he says, “comes in the fact that both can totally remove you from your normal experience of reality and put you somewhere new. That can be an intense sort of artistic experience.” And this gets to the root of Cooper’s approach.

You don’t need a PhD or an encyclopaedic knowledge of the works of Philip Glass to invest in Max Cooper – that is the opposite of his intention. What drives Cooper forward in a state of “Perpetual Motion” is making these great intangibles tangible: to plant a kernel of an idea or a feeling in your body, and then develop that in real time through creative storytelling that defies format. He can scrape the cosmos and divine the near future of art and science’s convergence, and he can do it with a dynamic piece of recorded audio or just a few absorbing frames of film.