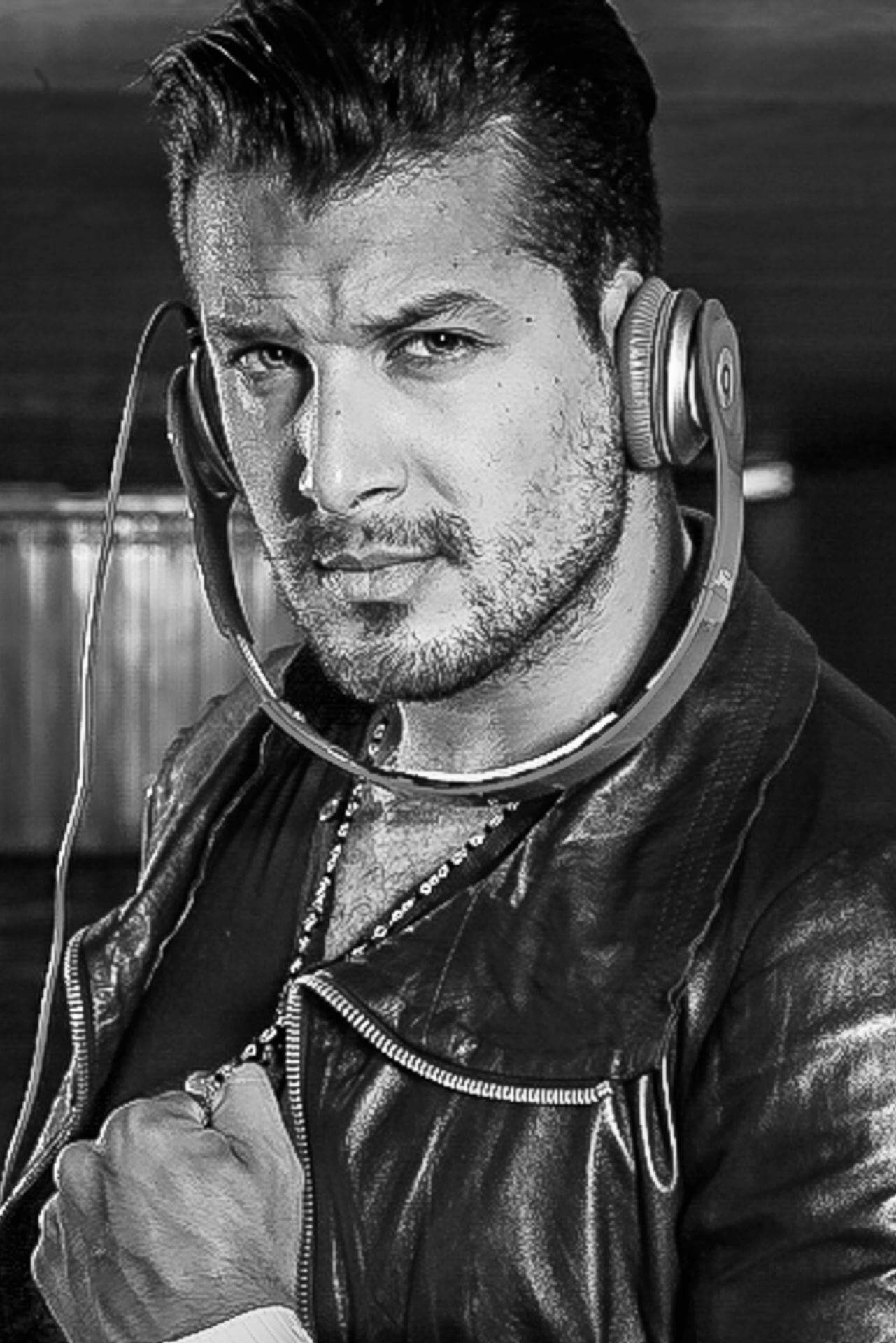 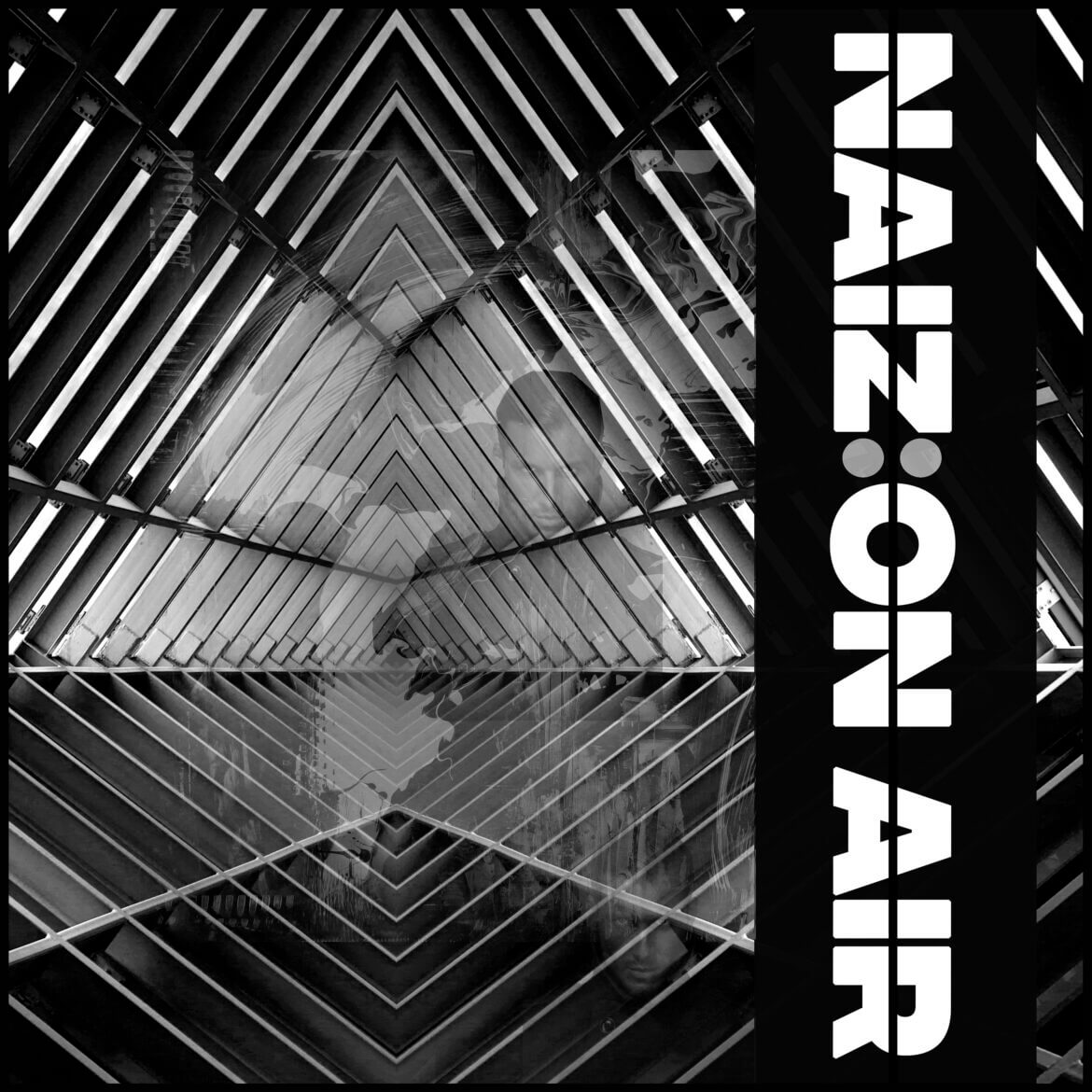 Naiz:ON AIR is your new weekly resource for the very best in new and upcoming Tech House.

Naiz:ON AIR is your new weekly resource for the very best in new and upcoming Tech House brought to you by Naizon. Bringing you the sound of the underground to the airwaves around the world – join us as we showcase a range of the most exciting names in the Club Music world. Each week features the ‘Track of The Future’ segment in which we hear Naizon’s pick of the […]

For years before Naizon broke through the international barriers in the global House music scene, he was already a hot prospect as a DJ racking up over 300 gigs across the world, touring through some of the hottest club hangouts throughout Thailand, Australia, Switzerland and indeed throughout Europe.

Followers and fans of his sound and energy will know all too well that a Naizon live show is a special occasion. There’s a tangible barrier between a good DJ and a great one, and this Naizon sits proudly in the upper echelons of this stack of DJs. Not just a selector of great tracks, but an expert in the art of knowing the right vibe, for the right crowd, with the right combination of technical skill and dynamism. He is simply one of those DJs that you will remember for days and weeks after an event, not just another name on the line-up that gets lost in the crowd.

2020 was a breakthrough year for Naizon as the weekly radio residency ‘Naiz:On Air’ turned from concept into reality. Since launching in August 2020, the weekly show is already syndicated to over 15 global radio stations across FM, Digital and Online formats in countries including Germany, France, Poland, UAE, Belgium, Italy, Portugal, Netherlands, USA, Greece and more. This young show is growing at a rapid rate and is already reaching tens of thousands of ears across the airwaves every single week and growing fast. With upcoming seasons of guest-mixes from some of the hottest leading and up and coming talents in the House music world beginning the formulate a schedule into the future – this is a radio show that is growing from strength to strength at pace. With extensive online distribution, weekly additions to 1001Tracklists and horde of industry buzz around the show becoming a weekly occurrence – this is a project with power and a very bright future ahead.

Away from the decks, Naizon is a prolific Producer operating out of his notorious Amsterdam-based studio, a headquarters that is buzzing with projects that will shape a period ahead of heavyweight releases that will be pushing the best in the business for spaces at the sharp end of the sales charts and no doubt frequenting track-lists of the some of the most discerning DJs in the underground House music scene. With recent releases including ‘Dance It’, ‘My House’ and ‘Midnight’ picking up heavyweight supports from the likes of Leandro Da Silva, Vessbroz, John Macraven, Kasa Remixoff, Kricked, Luca Dinapoli and many more – there’s a growing buzz on the underground for Naizon’s classy production work as he begins to spike the interest of some of the leading imprints that lead the House music world into 2021.

It’s not just DJs and labels either that are getting excited about the Naizon movement. Almost weekly features, reviews, interviews, guest mixes and invitational charts in many of the world’s most prominent dance music media outlets are generating a reputation for Naizon as a talent that is getting attention in all of the right places.

The future is bright, the speed is rapid and the growth is exponential. With 2020 being a year of building foundations, 2021 is looking like a breakthrough year into the upper echelons of the underground House music world.

Don’t miss this train as it is flying out of the station fast. Momentum dictates the future and it is clear to see that Naizon is on a path to huge things in the months and years ahead.