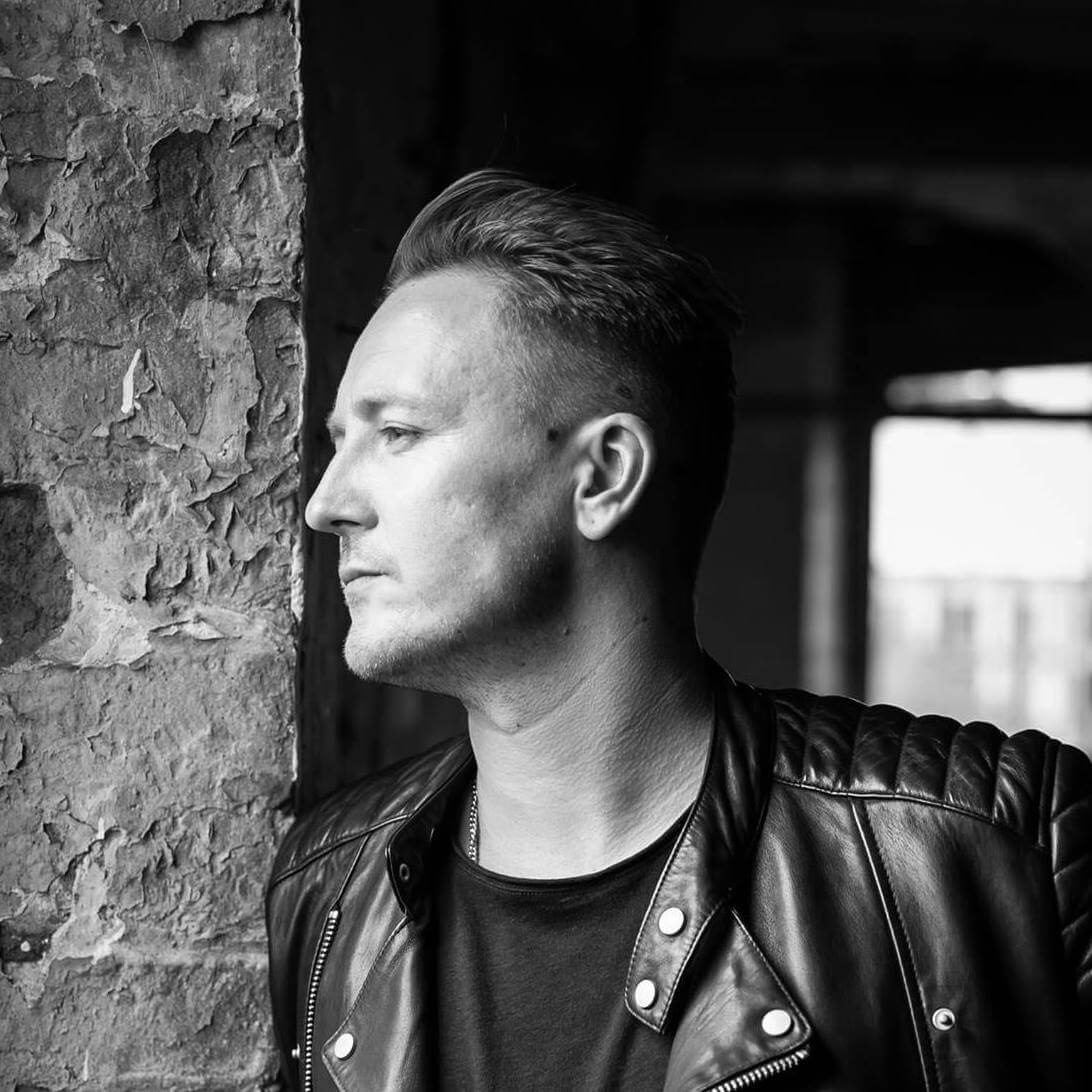 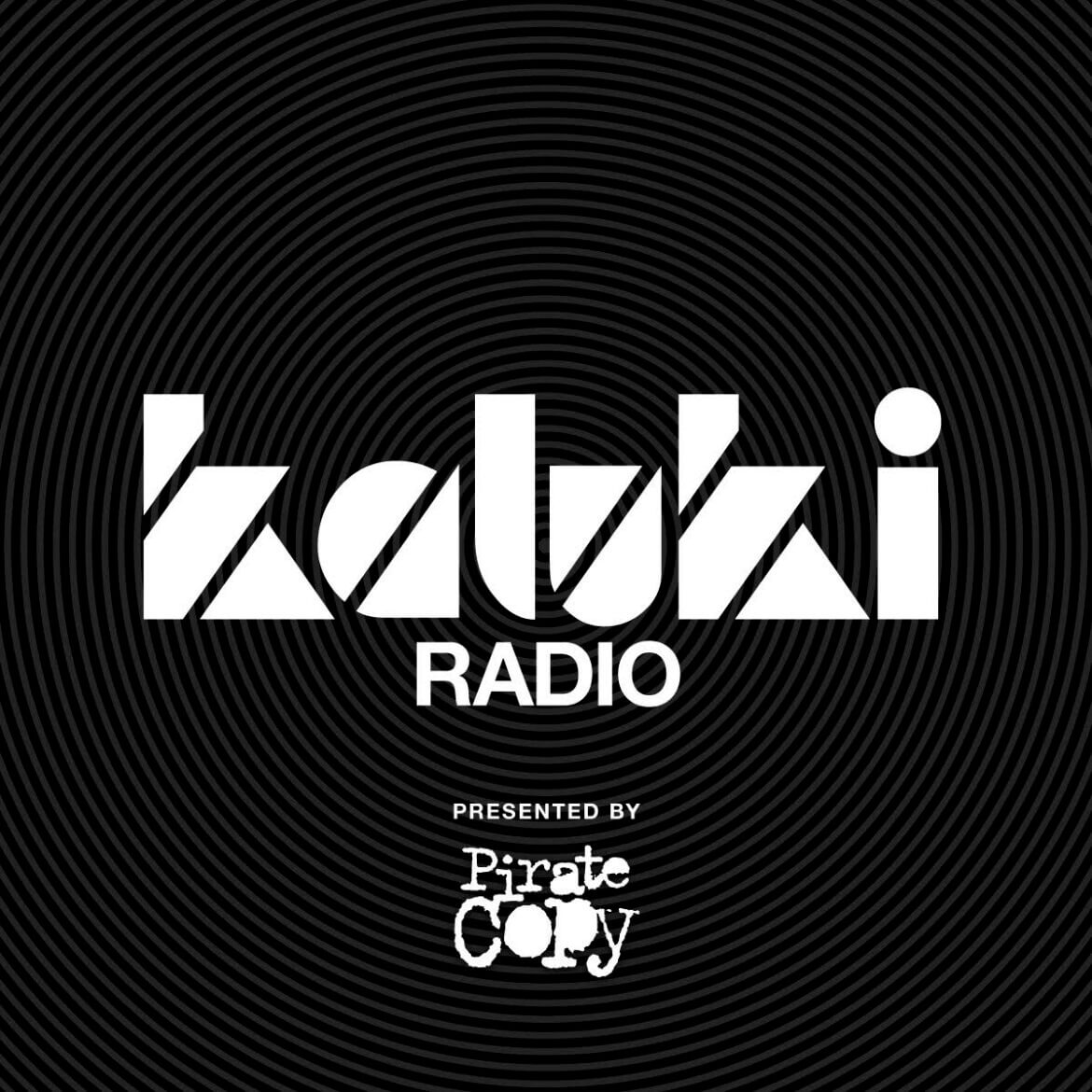 An hour of the freshest house and techno direct from the underground, the Kaluki Radio Show is packed with new and exclusive cuts from all four corners of the globe and drops every Friday. Hosted by label boss, Pirate Copy, expect interviews, first plays and the latest news from Kaluki as he takes you into the mix on a non-stop journey through the scene’s big hitters.

With over fifteen years of dedication to house music, Manchester’s Pirate Copy has a DIY approach when it comes to making raw, innovative dance tracks. Lee Spence has won over the ears of thousands of techno and bass enthusiasts all over the globe. His organic and down-right likeable persona has played a huge part in his journey so far, as he fast becoming one of the most in-demand artists around.

His impeccable production has led to a trademark sound that is now recognised worldwide. Whether it’s a remix or an original track, Pirate Copy carefully craft every melody, bassline, sample and beat to produce some of the most solid sounds in the business. Music like this doesn’t go unnoticed, and as a result they’re constantly being championed by the likes of Hot Since 82, Anja Schneider, Pete Tong and many more.

Boasting a deep, rolling tech vibe, with a generous dose of underlining groove, Pirate Copy’s sound has a distinctive energy, one that has resulted in an onslaught of performances dotted around the world. He continues to conquer venue after venue, including Fabric, Parklife Festival, The Warehouse Project, Warung Beach Club and BPM, as well as performing in Ibiza, Uruguay and a back2back show with Waff and Richy Ahmed at Cordoba in Argentina.
In recent years, Pirate Copy has earned himself a string of releases on the likes of Natural Rhythm, Materialism, Elrow and Get Slow, however his latest HQ, Kaluki Music, has proved to be the perfect home for his next wave of releases. Remixing Carlo Lio’s ‘Ill Shit’ has also been a massive success, gaining spins all of over the White Isle already, not to mention their current EP ‘Call Me’ -which is also taking a battering around the circuit.
Pirate Copy abides by a simple formula that pays off time and time again.