On Air with Anna Tur

In her sessions she shows her passion for music 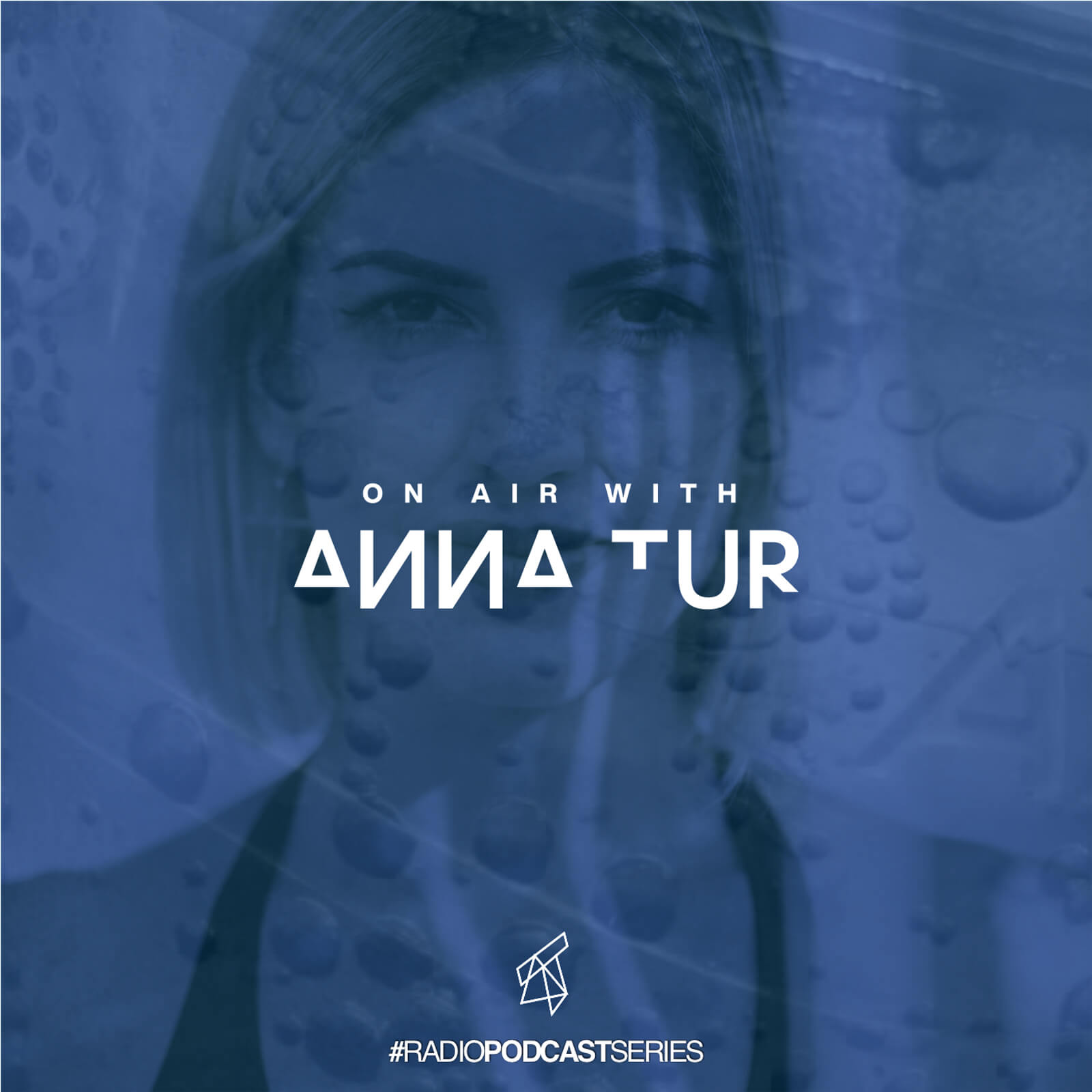 Anna has had a link with music since she was a young girl, starting her artistic career in 2010. Nowadays, her name appears in the booths of the best clubs in the underground scene, a fact which has helped her to catapult to international fame, and means that she is living in unending activity, accumulating performances in the five continents. visiting the best clubs and festivals of the planet.

In her sessions she shows her passion for music, making her energy on the sets evident. A mixture of sounds that go from house with more groove until balancing it with the most melodic techno. This unique sound, her elegance and entertaining in the booth, have turned Anna into the perfect attraction, living with her an unforgettable experience on the dance floor.

The identity of the Ibiza sound is international and Anna Tur is part of this, thanks in part, to the foundation of her own record label “Illusion Music” which came to light in mid 2016.

Anna Tur was the Managing Director of Ibiza Global Radio TV in the last 16 years and until May 2020, one of the radio-TV stations devoted to the most advanced music in the world. Her facet as entrepreneur, her charisma as a DJ and her great energy, impetuousness and illusion for each project in which she becomes involved, make Anna one of the most charismatic and influential people in the industry. Nowadays she is focus just on her dj career and also around some other business involved on the industry.

In June 2020, she launched a new radioshow which is broadcasted in the top electronic music stations of the world, called Phoenix by Anna Tur.
Anna, above all, is a romantic. A lover of music, radio and her native island, Ibiza.

On Air with Anna Tur Crew 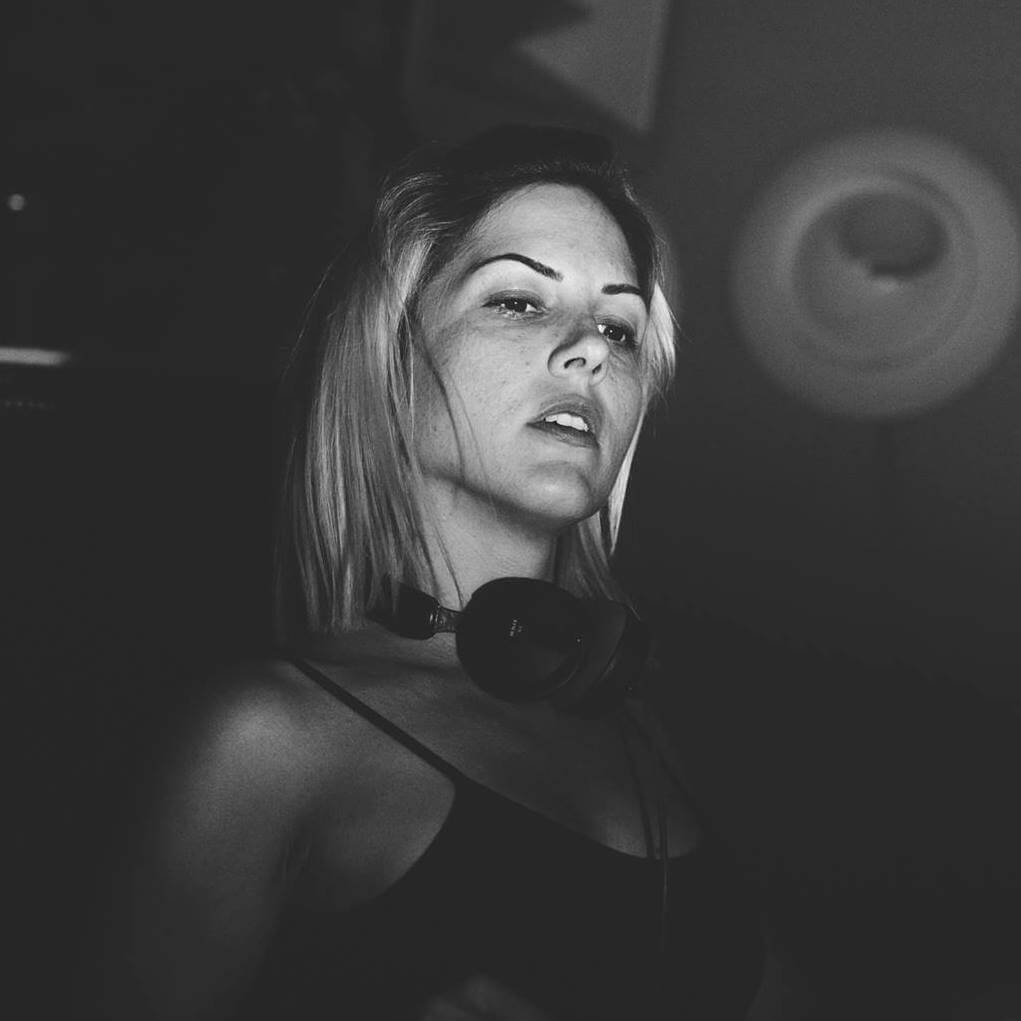