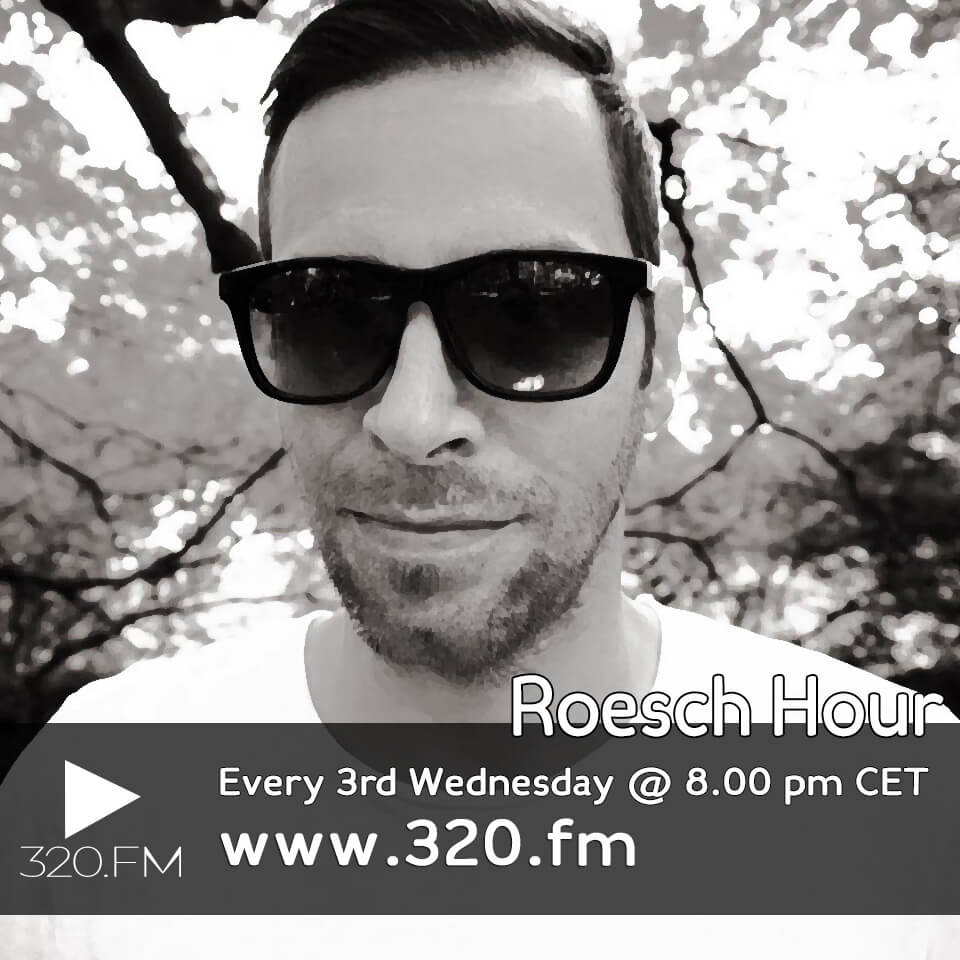 Sven was born in rhineland-palatinate, grown up around river valleys, dormant volcanoes and idyllic nature, down in middle of the most beautiful parts of germany.

His whole life, he was influenced by music. In this way he grown up in a family of musicians, he start playin drums and other instruments, very early in his life. Due his family, in the age of 12 years, he get his first contact, with the revolutionary music from pioneers of the electronic music, like bands as Kraftwerk or artists like Jean Michel Jarre. Since this moment he was fascinated by the spirit and individuality power of e-music, that his passion for it was born.

If you know him, you will never forget his epic way to combinine feelings and relieve tension on the dancefloor, which also show the enthusiasm in his own music productions. everything have a rousing, particular kind, that have an amazing touch.

In his career of more than 14 years of working as dj and producer, he played with most influential artists, national, as around from the world as well as in many famous clubs & festivals around germany and europe. Now he work as an A&R manager for Animar Records, also as producer / remixer for different labels. he play as DJ, monthly in his club residency, as well as various open air fesivals and clubs around germany & europe. You can also hear him in one of his monthly radio shows or cloudcasts.

While producing tracks for his debut album and playing gigs, Sven working in the background on his new live project which will be come up next time. 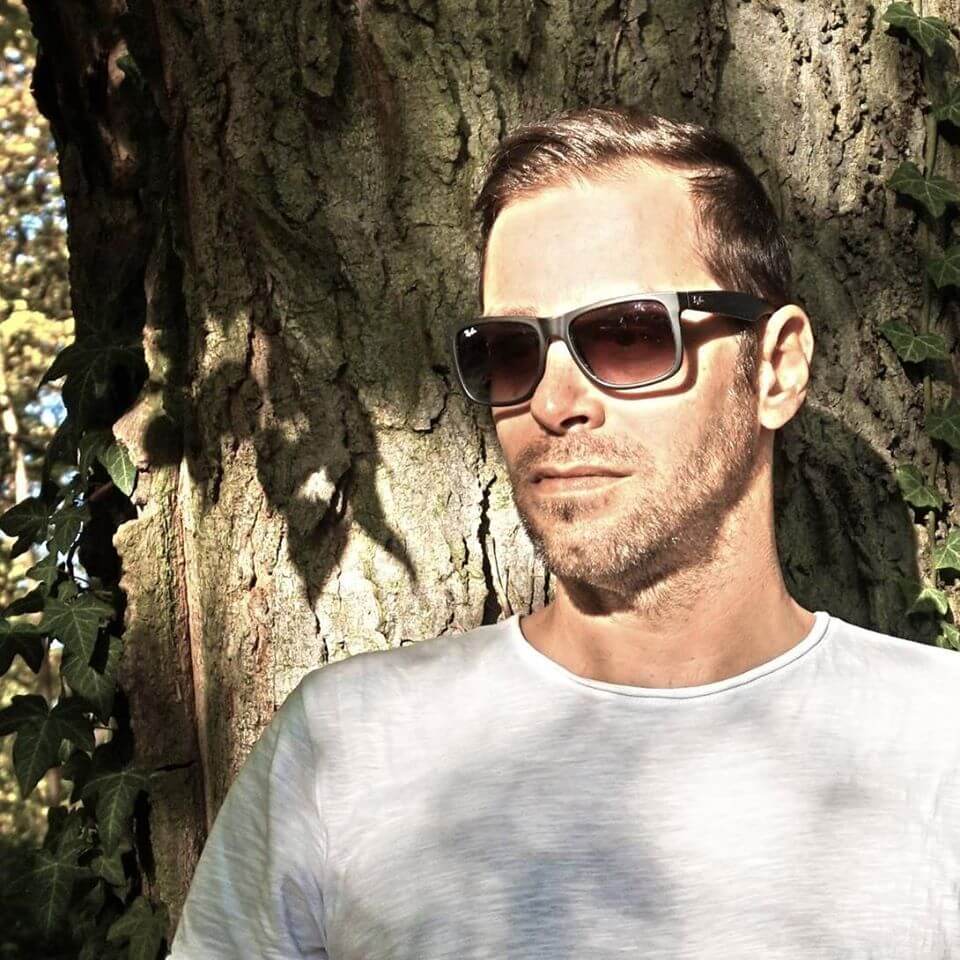 Sven was born in rhineland-palatinate, grown up around river valleys, dormant volcanoes and idyllic nature, down in middle of the most beautiful parts of germany.